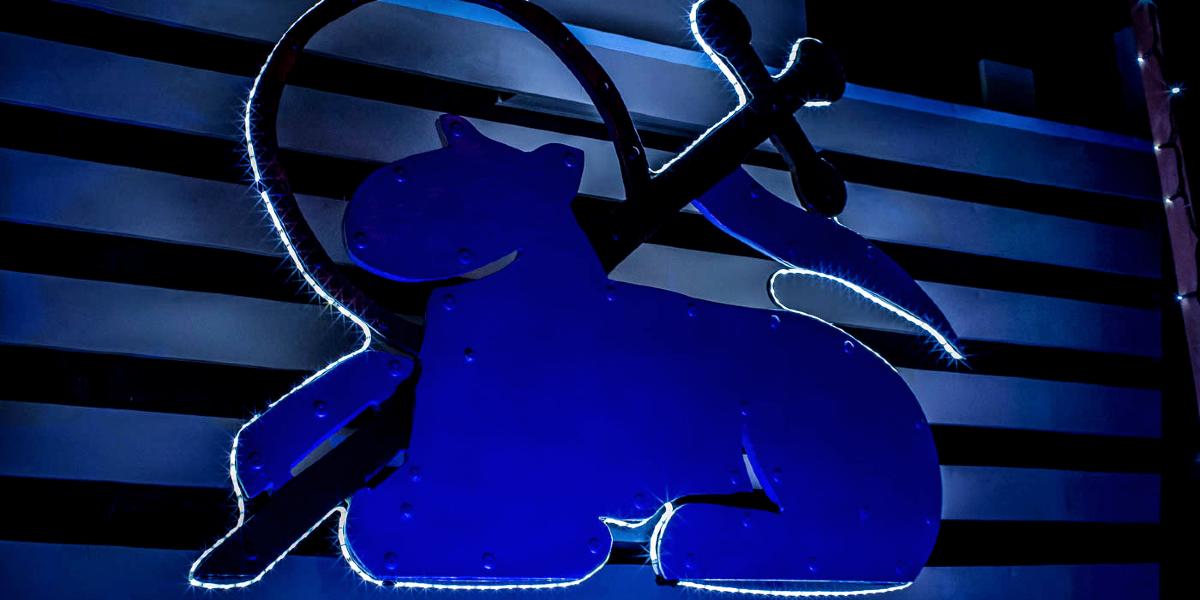 Put your Preston knowledge to the test and see how many of the following 20 questions you can answer, or quiz your family and friends - who knows, you might even learn some new and surprising facts!

Answers can be found at the bottom of the page. Or, why not see if you can discover them for yourself, with answers to all the following questions hidden around the Visit Preston website.

If our Ultimate Preston Quiz has got you eager for more fun facts and history surrounding the city then make sure to check out our About Preston section - the home of everything Preston.