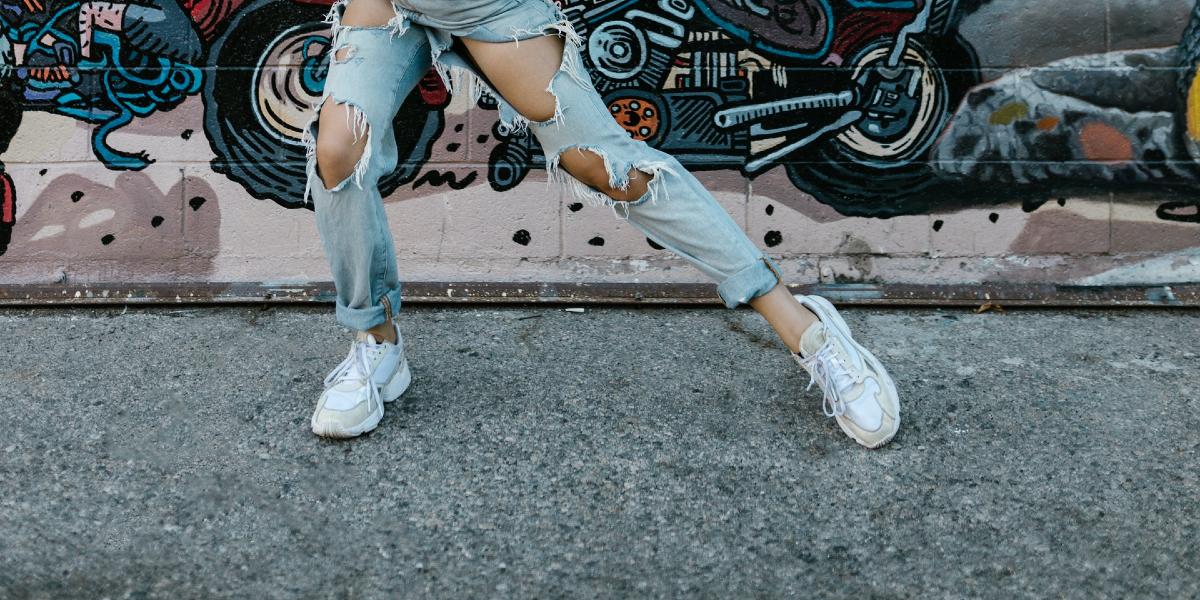 Preston's Mobile Event Tent is returning for 2022, kick-starting entertainment, arts, and culture in the city for Spring and beyond... There are a whole bunch of new events to look forward to, so check out the latest confirmed and pencil the dates in your diary. You will find The MET in the city's Harris Quarter, near Preston Markets, ready to bring you fresh, contemporary entertainment.

Keep checking back for more details and announcements.

Pierre Novellie is one of the best up-and-coming comedians in the United Kingdom. He has recently been seen and heard on The Mash Report (BBC2), Stand Up Central (Comedy Central), The Now Show (Radio 4) and as co-host of the hit podcast BudPod alongside Phil Wang.

As a writer, Pierre was one of the regular writers on the rebooted Spitting Image (ITV/Britbox) and has also written on shows including Mock the Week (BBC2), The News Quiz (Radio 4), The Mash Report (BBC2), Newzoids (ITV) and Adam Buxton's Shed of Christmas (Sky).

An acclaimed live act, Pierre has just released his first filmed special Quiet Ones and recently supported Frank Skinner on his five-week West End run at the Garrick Theatre. He has also previously supported Hal Cruttenden and Gary Delaney on tour, and has received three Chortle Award nominations. An Edinburgh Fringe regular, his shows are consistently critically acclaimed and he has twice placed in the top 20 best reviewed comedy shows across the entire festival. He is a past winner of the Amused Moose Laugh-Off and has previously received nominations the Amused Moose Comedy Award and The Skinny Awards.

Comedian and writer Eleanor Tiernan has featured on Stand Up For Live Comedy (BBC3), Comedy Central's The Alternative Comedy Experience and she has supported acts including Iliza Shlesinger, Stewart Lee, Tig Notaro, Ardal O'Hanlon, Jason Manford, Jason Byrne and Reginald D. Hunter. She has been a panellist on BBC Radio 4's News Quiz and Where's the F In News? and The Blame Game (BBC Northern Ireland). most recently Eleanor appears in Holding, a new TV adaptation of Graham Norton's debut novel.

To book tickets visit Eventbrite - Comedy at the MET.

Come along and join the carnival! A lively and energising journey across Brazil. Led by Louise Gibbons with live music from Howard Haigh.

About the Harris Quarter Pop-Ups Programme

£1 million is being invested in a Pop Ups programme of events, installations, and visitor attractions designed to promote city centre visits from residents and visitors.

Map address for The MET