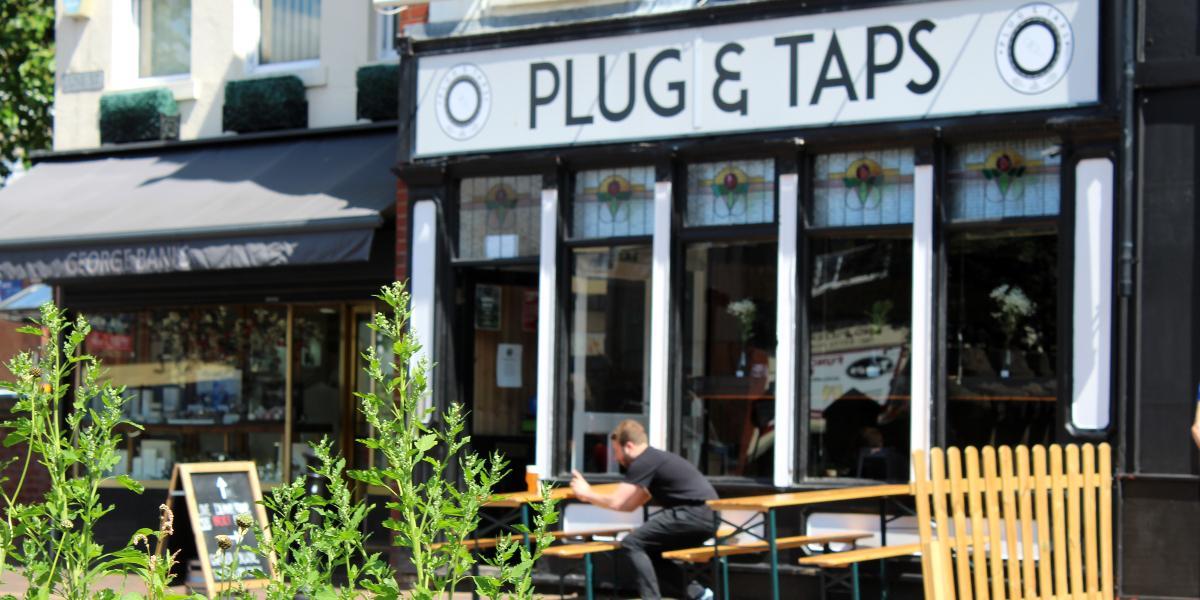 Ideally located in the heart of Preston city centre, Plug & Taps is a cosy craft beer bar that will have beer enthusiasts jumping for joy. As well as a multitude of beers to get your mouth watering, the bar also serves Gins, wines, and other spirits.

The traditional pub vibes are effortlessly mixed with modern decor and a vibrant atmosphere, making Plug & Taps unlike anywhere else in the city. The friendly and laid-back spirit of the bar welcomes you in for a casual drink during the week, with outdoor seating for the summer months. Ramping up the evenings and weekends, you can also expect local talent performing live music and specialist DJ nights.