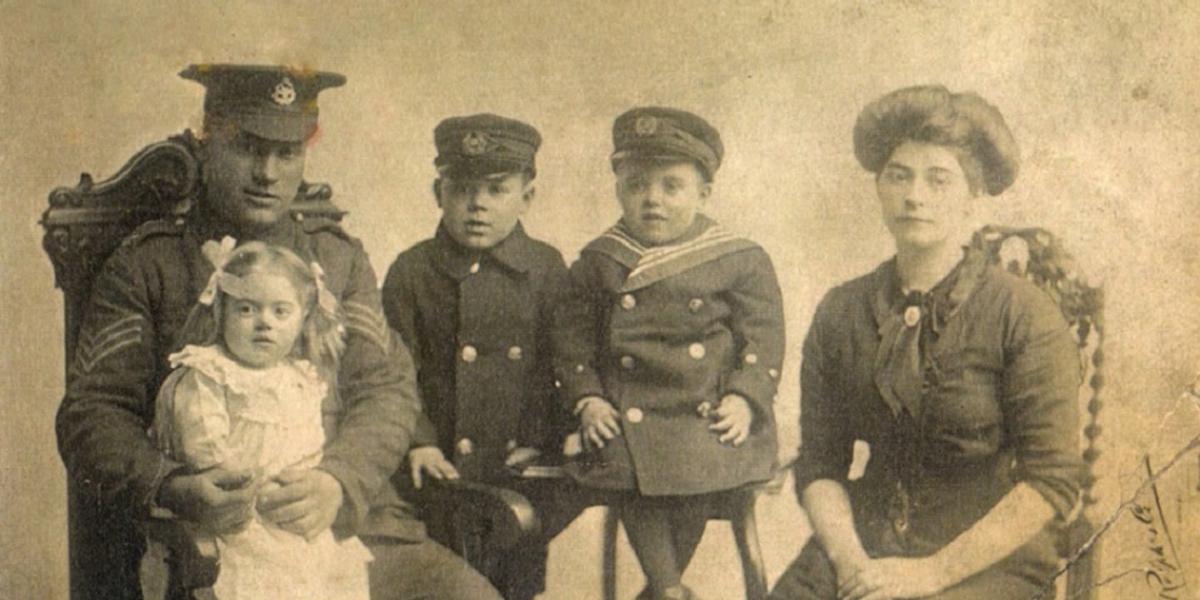 As part of the 'Preston Remembers Tours & Trails', the John Gregson trail focuses on John's life before the war.

One of the first to be called up when the First World War began, John was a Prestonian soldier whose achievements were many. This trail takes you to key places in John's childhood; when he was orphaned up to him joining the army.

The trail takes roughly 30 minutes to walk, however, allow yourself some extra time to take in the sights and history!

The John Gregson Trail is a casual walk involving city centre footpaths. Some gradual and steep inclines are included as part of the route.

Funded by the Heritage Lottery Fund, Preston Remembers was a project that joined together activities, exhibitions, and events between 2014-2018. The events were to mark the centenary of the First World War and celebrate the lives of those who served and lived in Preston during this time.

The project was highly successful and saw the restoration of the Preston Cenotaph and uncovered many stories of the people of Preston during the First World War period.