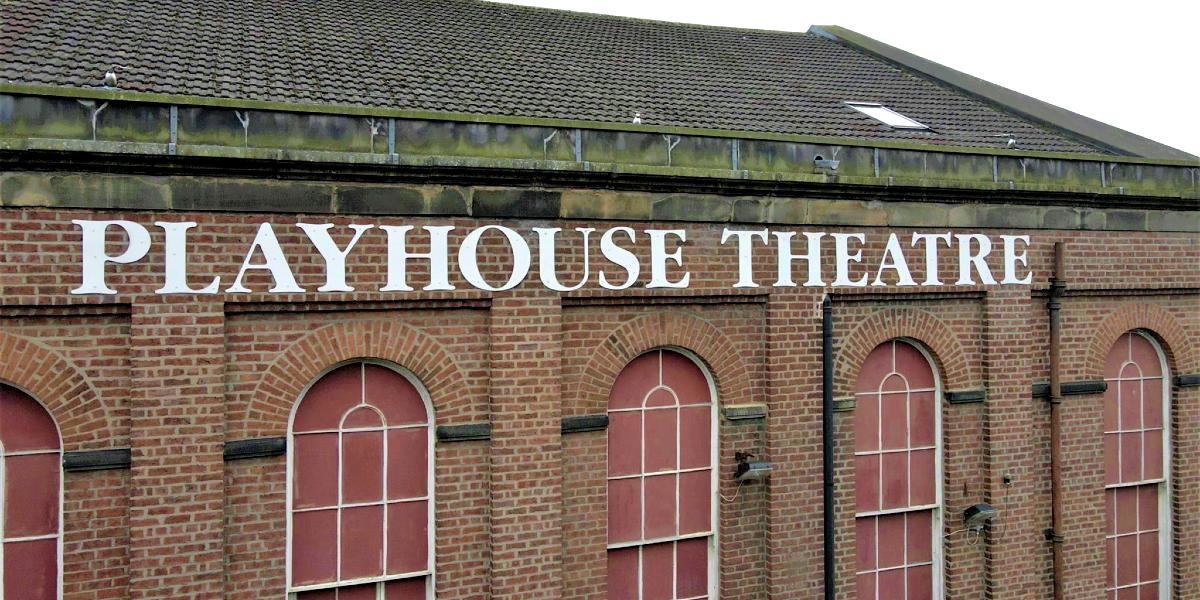 Preston Playhouse is a fantastic amateur dramatics venue, transformed into a theatre just after the Second World War by the Preston Drama Club. Since then it has enabled local drama and dance groups to produce a variety of live shows, plays, and performances offering an enjoyable evening for all the family.

As well as its founding club, there are regular theatre performances from a variety of local societies around the Preston area including:

For details of upcoming shows, plays and performances visit Playhouse Theatre - What's On.

Map address for The Playhouse Theatre