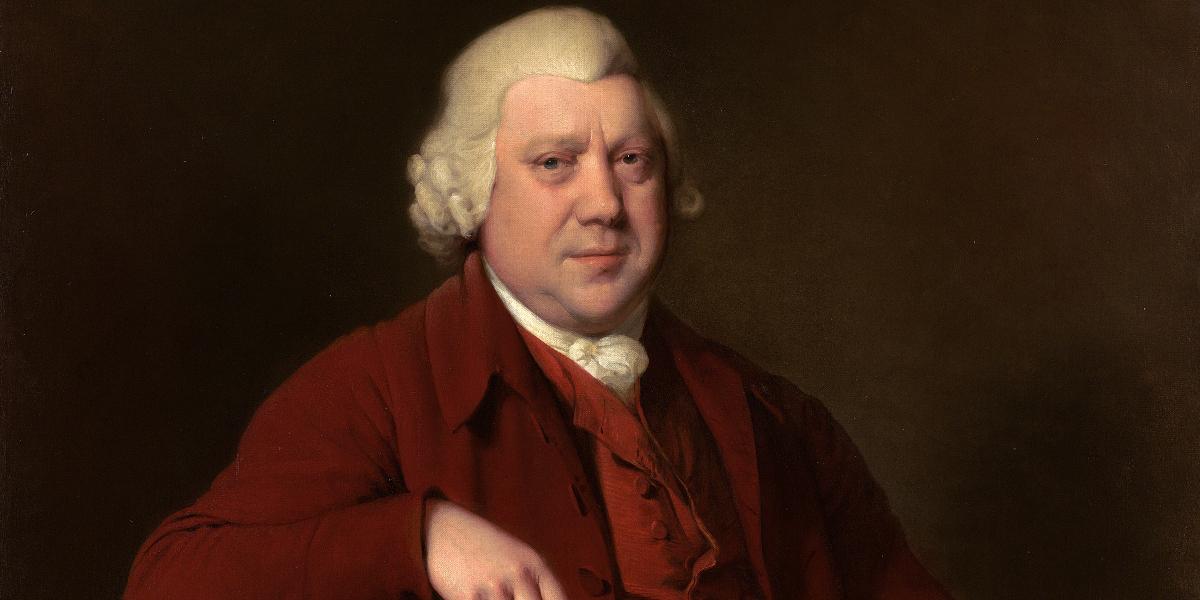 If you think about the Industrial Revolution then it is very likely that the name Richard Arkwright will spring to mind. This Preston born inventor and self-made man was a leading entrepreneur during the industrial period.

Born to a tailor and Preston Guild burgess in 1732, Richard was the youngest of seven surviving children and was taught by a cousin to read and write. After being apprenticed to a barber in Kirkham he set up his own barber and wig-making shop in Bolton in the early 1760s. It was whilst working here that he invented a waterproof dye for use on periwigs. The income from this later funded his prototype cotton machinery.

After becoming interested in spinning and carding machinery Richard moved back to Preston with John Kay, a clockmaker, where they rented rooms in a house on Stoneygate now known as Arkwright's House. It was here they worked on a spinning machine, leading to Arkwright patenting the spinning frame in 1769. This became known as the water frame and produced a strong twist for warps, substituted wooden and metal cylinders for human fingers, and helped make cotton-spinning inexpensive.

His work led to improvements that produced a stronger cotton yarn, requiring less physical labour. At the same time, he developed mills where the whole process of yarn manufacture was completed on one machine and his success further improved a system in which labour was reduced.

His new method greatly improved efficiency whilst also increasing profits. With Richard now wealthy and revered for his pioneering work, much of his personal fortune was derived from licensing his inventions.

He was knighted in 1786, by then a large employer, having established factories in Lancashire, Derbyshire, Staffordshire, and Scotland. Sir Richard died in 1792.

To see the house where Richard Arkwright and John Kay lived whilst developing their cotton spinning machine see the Preston Blue Plaque Trail.