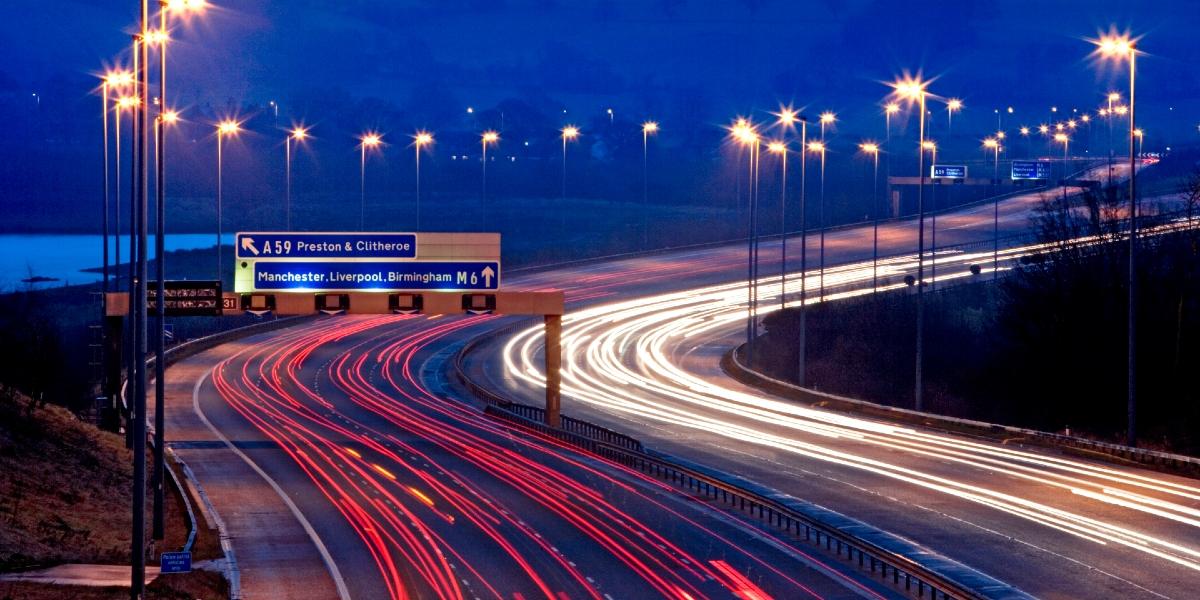 Preston boasts excellent connectivity and is situated in the heart of Lancashire's transport network, making travelling to the city a straightforward affair, wherever you're coming from. This handy guide can help you plan your journey when travelling to Preston by road, rail, or bus.

Preston is easy to travel to, thanks to motorways connecting the city with the north, south, east and west.

You can reach Preston from the following motorways:

Getting to Preston by rail makes a convenient option, with Preston Train Station being a principal station on the West Coast Main Line from London to Glasgow.

With routes from London taking as little as 2 hours 15 minutes on Virgin Train's state-of-the-art Pendolino trains, you can enjoy an easy journey to Preston from the south in a relaxed fashion with Wi-Fi, power sockets and Quiet Zones.

For train times and prices visit National Rail or Trainline.

Preston's architecturally unique Bus Station is the largest bus station in the UK and provides a central location for local and national bus and coach companies.

There are frequent coach journeys to, or calling at, Preston. These include coaches from National Express and Megabus.

Preston is well positioned within an hour's drive of the following major airports:

Parking in Preston City Centre is straightforward, thanks to a number of options. For details on car parks see City Centre Parking.