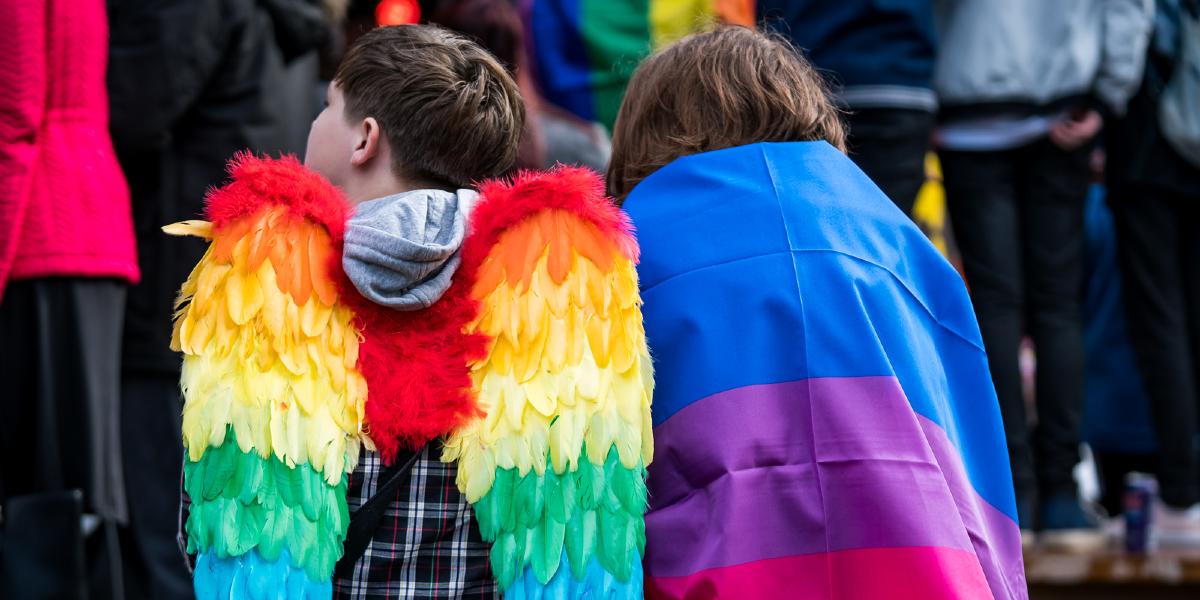 Taking place every September, Preston Pride brings together the community of Preston and the North West for celebration and support of the city's LGBTQ community. Since the first Pride, in September 2012, the event continues to promote a culture of inclusivity and equality, welcoming all who wish to support and participate in these values and wave their flags in pride.

The Pride event is a volunteer-led community organisation, seeking to ensure that the LGBTQ community of Preston, and its supporters, are recognised, celebrated and supported annually. By contributing to the internationally recognised Pride movement, Preston Pride takes a positive stance against discrimination, delivering an inclusive event which promotes cohesion and celebrates diversity.

You can catch the Preston Pride on Preston's Flag Market every September, where you'll also find stalls, fabulous acts and bundles of entertainment.