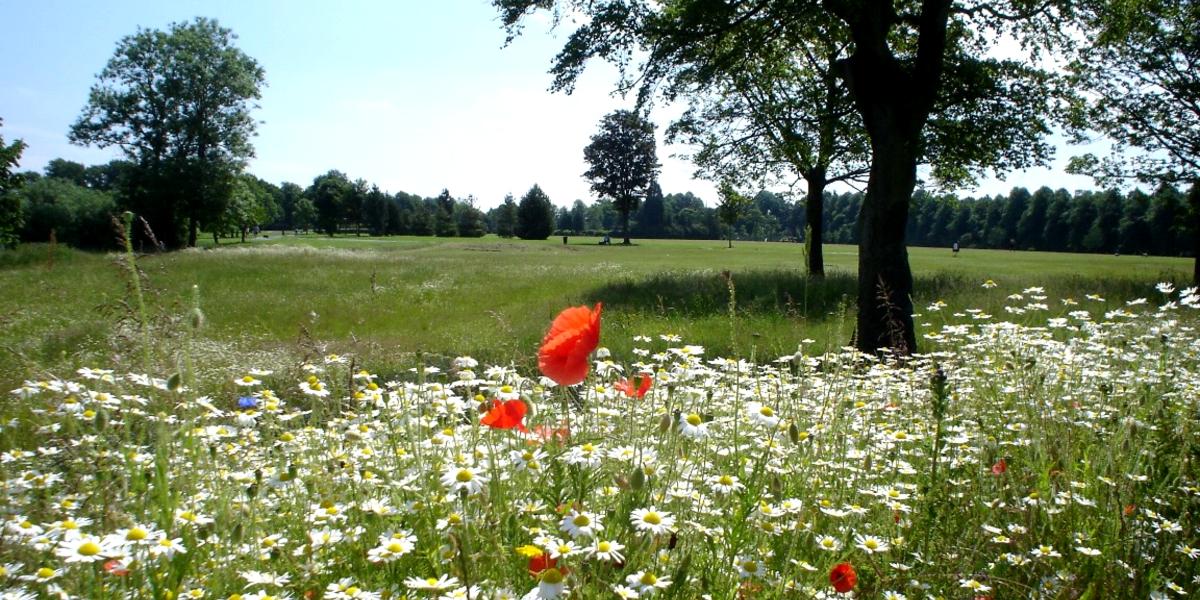 Haslam Park's Local Nature Reserve sits as part of the picturesque Edwardian Haslam Park. The reserve was designated in 2006, occupying an area of land attached to the park which was once used for farming. With a large variety of habitats and scenery, you're sure to spot some wildlife and get close to nature. The scenic reserve makes a great day out for naturalists, bird-watchers, and for those just wanting a rewarding ramble - not to mention rounding off a day in Haslam Park.

Haslam Park Nature Reserve's lake was improved in 2005 with a grant from Living Spaces. The improvements increased the attractiveness as a habitat for wildlife. The 4,000 square metre lake features areas of specimen shrubs and plants as well as interpretation boards about the local wildlife you may spot. There are also two freshwater brooks running through the reserve as well as the Lancaster Canal forming one of its borders.

Home to a variety of trees, Haslam's wooded areas are a great habitat for small mammals, birds, and insects. The woodland areas also have bird boxes installed for a variety of birds to nest in. A unique addition to the reserve is its community orchard, consisting of 44 apple trees and 8 pear. The apples are Lancashire heritage varieties which were in danger of disappearing due to being considered non-commercial for today's market.

The reserve's hedgerows help boost their wildlife and shrub variety. Keep your eyes peeled for all kinds of resident wildlife.

How to get there

Located on the Northwest side of the city, the reserve is easily accessible by car, bicycle and foot. The main entrance is adjacent to Blackpool Road, with other entrances on Cottam Lane and from the Lancaster canal.