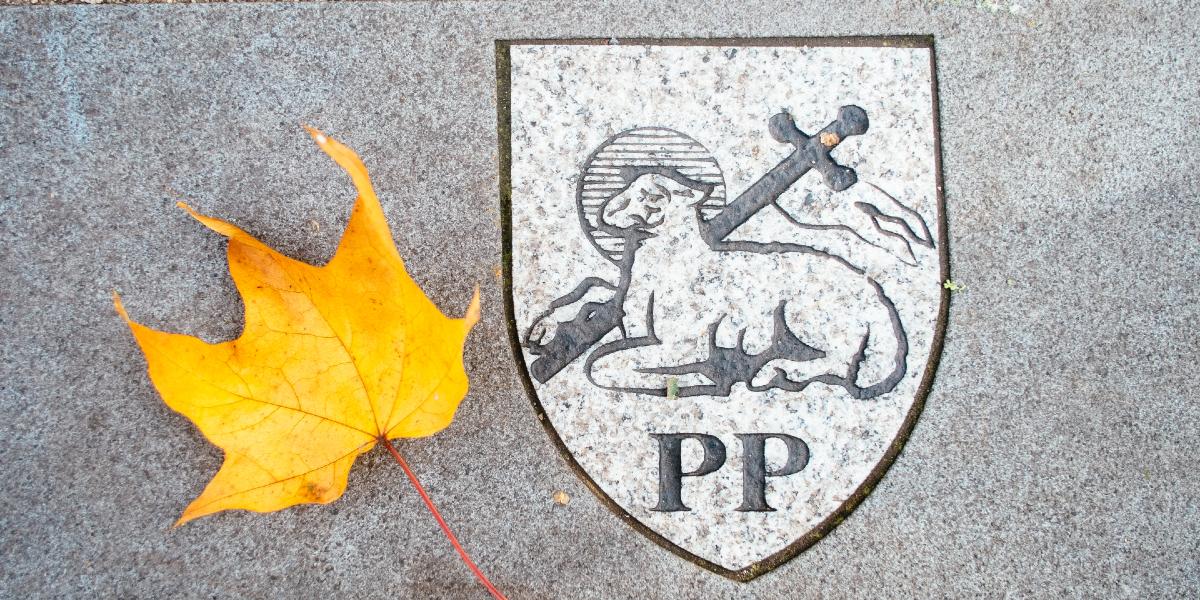 Preston hides an abundance of quirky and interesting facts and achievements, a number of which are "firsts". From being home to the tallest spire of any parish church in England to having the longest continuous row of red telephone boxes, see what new things you can discover about the city.

Preston's origins can be traced back to the Roman period, with evidence of a Roman road running through the town. The famous Cuerdale Hoard was also discovered near Preston, showing evidence of Viking activity after the Romans. The hoard is one of the largest Viking silver hoards ever found.

In 1179 Preston's first Royal Charter was granted by Henry II conveying the right for the town to have a Guild Merchant. Celebrations, known as the Preston Guild, have since been held every 20 years; with Preston being the only place to still hold these celebrations today. The first recorded celebration of the Preston Guild was held in 1397, when it was already 200 years old.

In 1816 Reverend Joseph "Daddy" Dunn, of St Wilfrid's Parish in Preston, created an improved gas lighting technique through chemical experiments. Joseph rapidly changed the whole of Lancashire by transporting the cool-gas lighting into the area as well as throughout the UK. By the mid 1800s, Preston became the second town in England after London to be fully lit by coal gas, making it the first provincial town in England to be lit this way. When laying the pipes for the lighting process some pipes were created from surplus musket barrels to save money.

Joseph's Preston Gaslight Company offices were located in Avenham. You can see the first building in Preston to be lit by coal gas on the Preston Blue Plaque Trail.

Where the word "teetotal" was born

Joseph Livesey started the Temperance Movement in Preston in 1832. The followers of the movement were required to sign a pledge of total abstinence. Livesey's first pledge was drawn up in Preston at "The Old Cock Pit".

You can see where the first pledge was drawn up on the Preston Blue Plaque Trail.

It is believed that Charles Dickens' novel "Hard Times" was inspired by his time in Preston. The writer travelled to Preston in 1854 during the Great Lock Out. The strikes saw 26,000 workers put out of work and made headlines across the country as a struggle of the cotton workers against the Preston Cotton Masters.

Dickens stayed at the Bull & Royal Hotel on Church Street, along with many other notable names. The Bull & Royal can be seen on the Preston City Heritage Trail.

The Preston By-pass was Britain's first motorway. It was conceived, promoted, built, and initially operated by its engineer James Drake. The by-pass was opened on 5 December 1958 by the Prime Minister Harold MacMillan. It later became part of the M6 motorway.

The arrival of KFC in the UK came almost a decade before McDonald's, Burger King, and Pizza Hut.

The tallest spire in England

St Walburge's Church boasts a towering 309ft spire. The spire is the tallest of any Parish church in England and the third tallest of any church in the UK, with only the spires of Salisbury and Norwich Anglican Cathedral reaching higher.

The church was built in the mid-19th century and was designed by Gothic Revival architect Joseph Hansom, who was also the designer of the Hansom cab.

The Dick, Kerr Ladies were formed in 1917 in Preston and shaped women's football.

The team worked and came together in Dick, Kerr & Co Ltd; a Preston munitions works. By 1921 the team were incredibly popular and were booked to play an average of two games a week. Despite the team's roaring success, the FA eventually banned women from using league grounds.

The Dick, Kerr Ladies are best known for not giving up when times got hard and continued to play over 800 games in the UK and abroad, raising over £180,000 for charity (the equivalent of excess £10 million today). After claiming to be World Champions, the team were challenged by Edinburgh Ladies. The Dick, Kerr Ladies accepted their challenge and won the match 5-1.