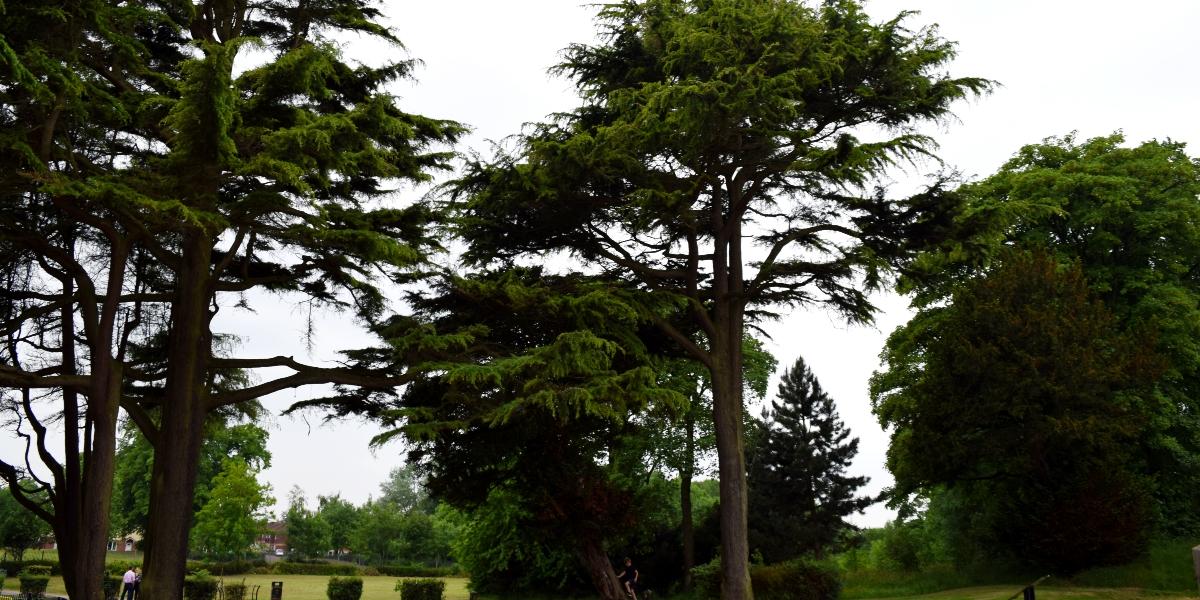 Adjoining Grange Park, Grange Valley is the starting point for Eaves Brook Linear Park. The large open spaces and brook provide a tranquil setting away from the city, also providing a habitat for a variety of wildlife.

The health trails around Grange Valley combine gentle flat paths for leisurely strolls and inclined paths for a more challenging walk. There is also an informal path to bring you closer to nature and get a little muddy... so make sure to bring some wellies.

Grange Valley consists of open green space and makes a great place for some bird watching and wildlife spotting. Keep your eyes peeled for a variety of birds the reserve attracts such as chaffinches, dunnocks, wrens, whitethroats, sparrowhawks, and kestrels.

With the Valley's wild meadow flowers, there are also a variety of butterfly to spy as well as small mammals such as field mice, bank voles, hedgehogs, and shrews.

Grange Valley Nature Reserve is managed by Preston City Council and the Park and Horticulture Services.

On August 17 1648, Grange Valley was the scene of a decisive battle of the English Civil War when Preston was then a Royalist stronghold. A force loyal to the imprisoned Charles I, led by Sir Marmaduke Langdale, met with Oliver Cromwell's New Model Army on what is now Ribbleton Avenue. After a long and muddy skirmish the Parliamentarians won the day, with the Royalists being routed back to the River Ribble.

The defeat of the Royalists eventually led to the execution of the King. Officers from both armies have given their names to local streets such as Cromwell, Langdale, Fairfax, Hamilton, Munro, and Assheton.

A viewing platform can be found situated close to Longridge Road, allowing visitors to view the area of the battle and imagine Cavaliers and Roundheads fiercely battling for supremacy.

How to get there

Parking is available along Glenview Close and in Grange Park.