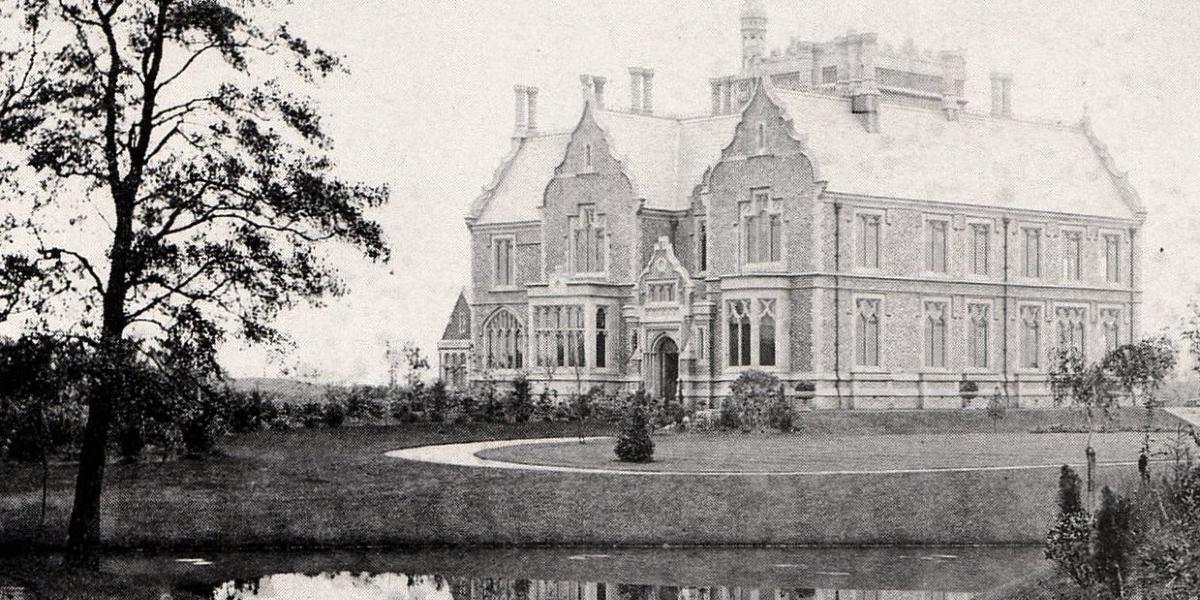 Grange Park was developed from the grounds of the historic Ribbleton Hall - a Victorian manor house. The hall was built in 1865 by Thomas Birchall, a local solicitor and one-time mayor of Preston. After Thomas Birchall's death, the hall had various occupants. The building was used as a boy's preparatory school during the 1920s and, in WWII, as a base for the ATS and US troops.

The creation of the formal park began in 1955 after the demolition of the hall. Under the supervision of Jack Billington, the park foreman, it soon boasted a bowling green with pavilion, tennis courts, and magnificent rose beds as well as many of the original trees and shrubs. Like many urban parks, the park fell into decline during the 1980s.

Responding to representations from local community groups in the late 1980s, the council made a successful bid for Heritage Lottery funding to restore the park to its former glory. The restorations began in September 1999 and included building the Interpretation Centre and excavating the foundations of Ribbleton Hall. Excavation of the original foundations has allowed the re-creation of the layout of the hall and conservatory as well as the adjacent kitchen and garden.